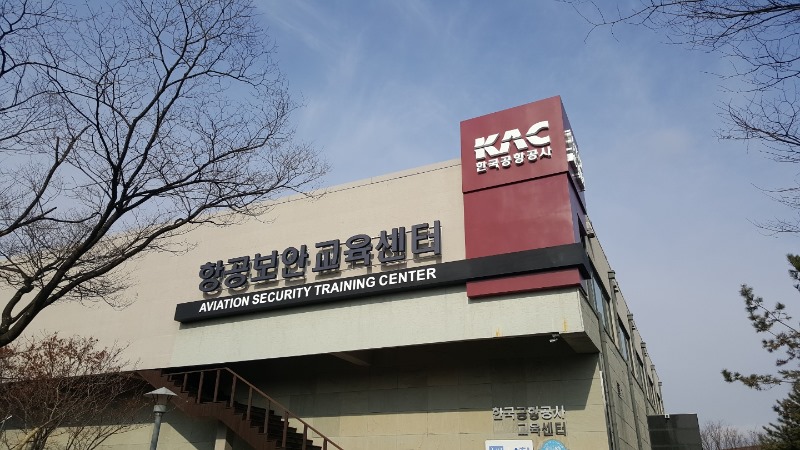 Greetings to you all.We sincerely welcome you to our websitefor Aviation Security Training Center (ASTC) of Korea Airports Corporation (KAC).

ASTC is the only regional aviation security training center in Southeast Asia authorized by International Civil Aviation Organization (ICAO).
As you may know, the 9.11 terror in 2001 triggered a great improvements in aviation security and passenger protection of many countries as it became an internationally alarming incident not only in the U.S.

However, recent attempts to carry explosives by concealing to the body or disguising them as a normal cargo show that the threats towards aviation security still persist.

Under the leadership of ICAO, each member state is endeavoring to standardize security measures, and to enhance aviation security. Therefore there has been a focus on training aviation security experts as a core part of quality control in aviation industry.